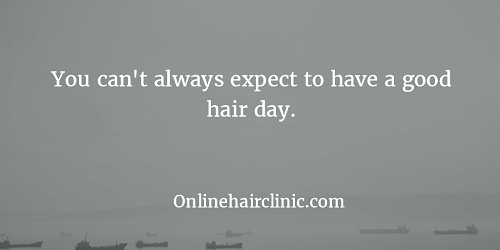 You can’t always expect to have a good hair day. 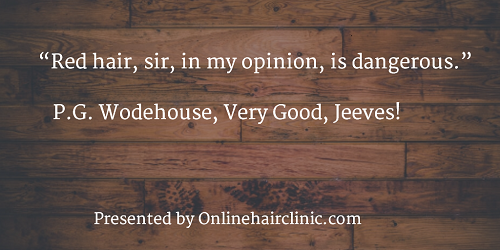 “Red hair, sir, in my opinion, is dangerous.” 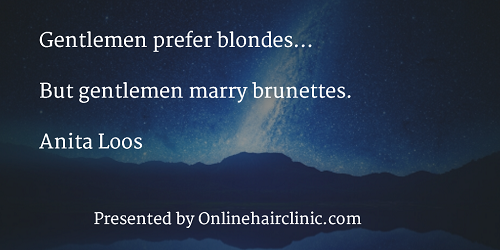 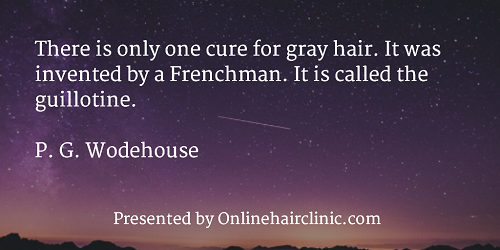 There is only one cure for gray hair. It was invented by a Frenchman. It is called the guillotine.
P. G. Wodehouse 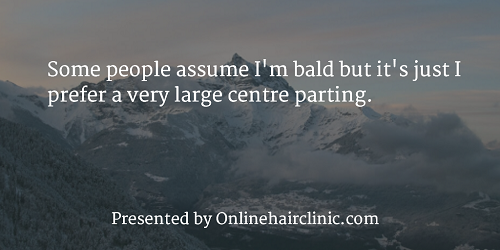 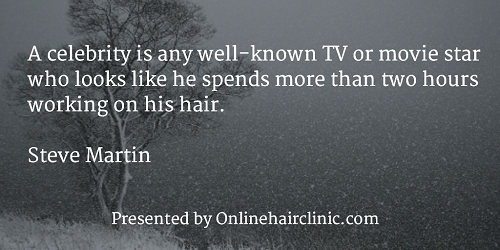 A celebrity is any well-known TV or movie star who looks like he spends more than two hours working on his hair. 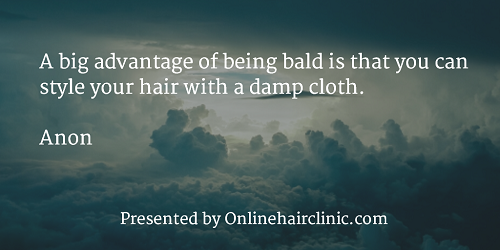 A big advantage of being bald is that you can style your hair with a damp cloth. 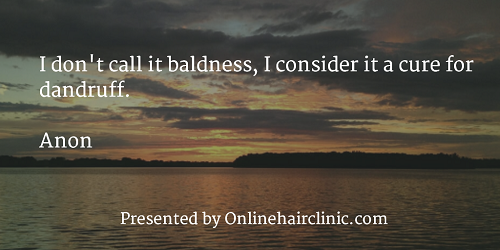 I don’t call it baldness, I consider it a cure for dandruff. 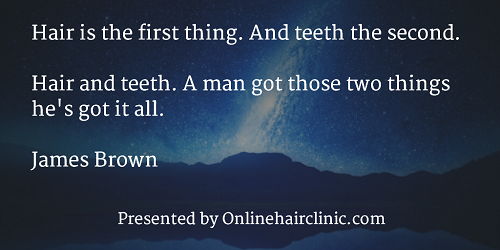 Hair is the first thing. And teeth the second. Hair and teeth. A man got those two things he’s got it all. 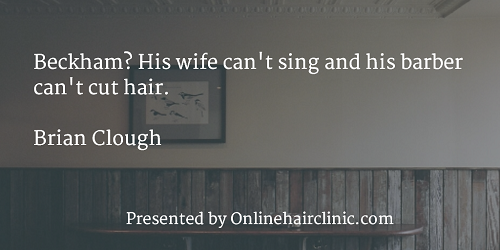 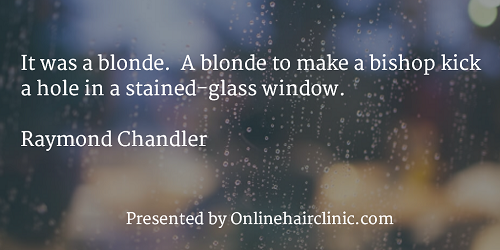 It was a blonde.  A blonde to make a bishop kick a hole in a stained-glass window. 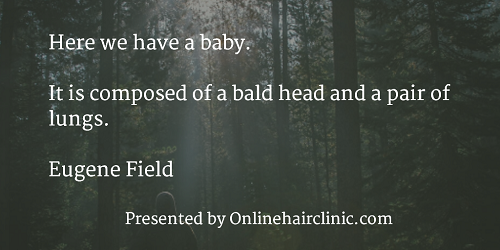 Here we have a baby.

It is composed of a bald head and a pair of lungs. 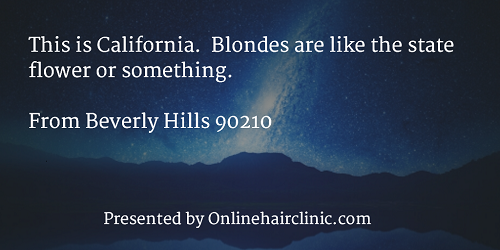 This is California.  Blondes are like the state flower or something.

From the television show Beverly Hills 90210

For lack of a better term, they’ve labeled me a sex symbol.

It’s flattering and it should happen to every bald, overweight guy. 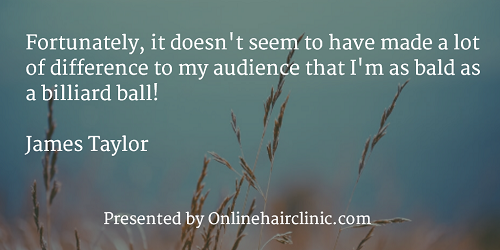 Fortunately, it doesn’t seem to have made a lot of difference to my audience that I’m as bald as a billiard ball! 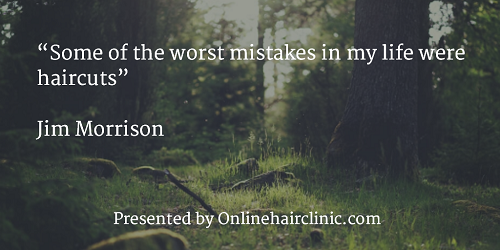 “Some of the worst mistakes in my life were haircuts” 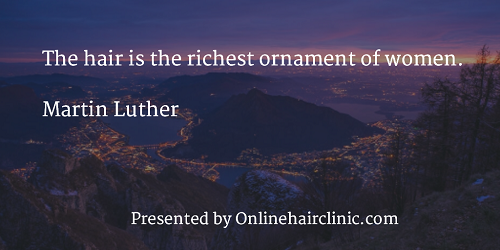 The hair is the richest ornament of women.

“You do not lament the loss of hair of one who has been beheaded.”

The good Lord only gave men so many hormones, and if others want to waste their growing hair that’s up to them. 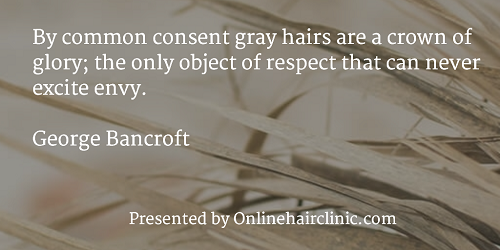 By common consent, gray hairs are a crown of glory; the only object of respect that can never excite envy.